Create an Account - Increase your productivity, customize your experience, and engage in information you care about.

Live on the Lake is brought to you by Charlevoix Main Street DDA with support from area sponsors. 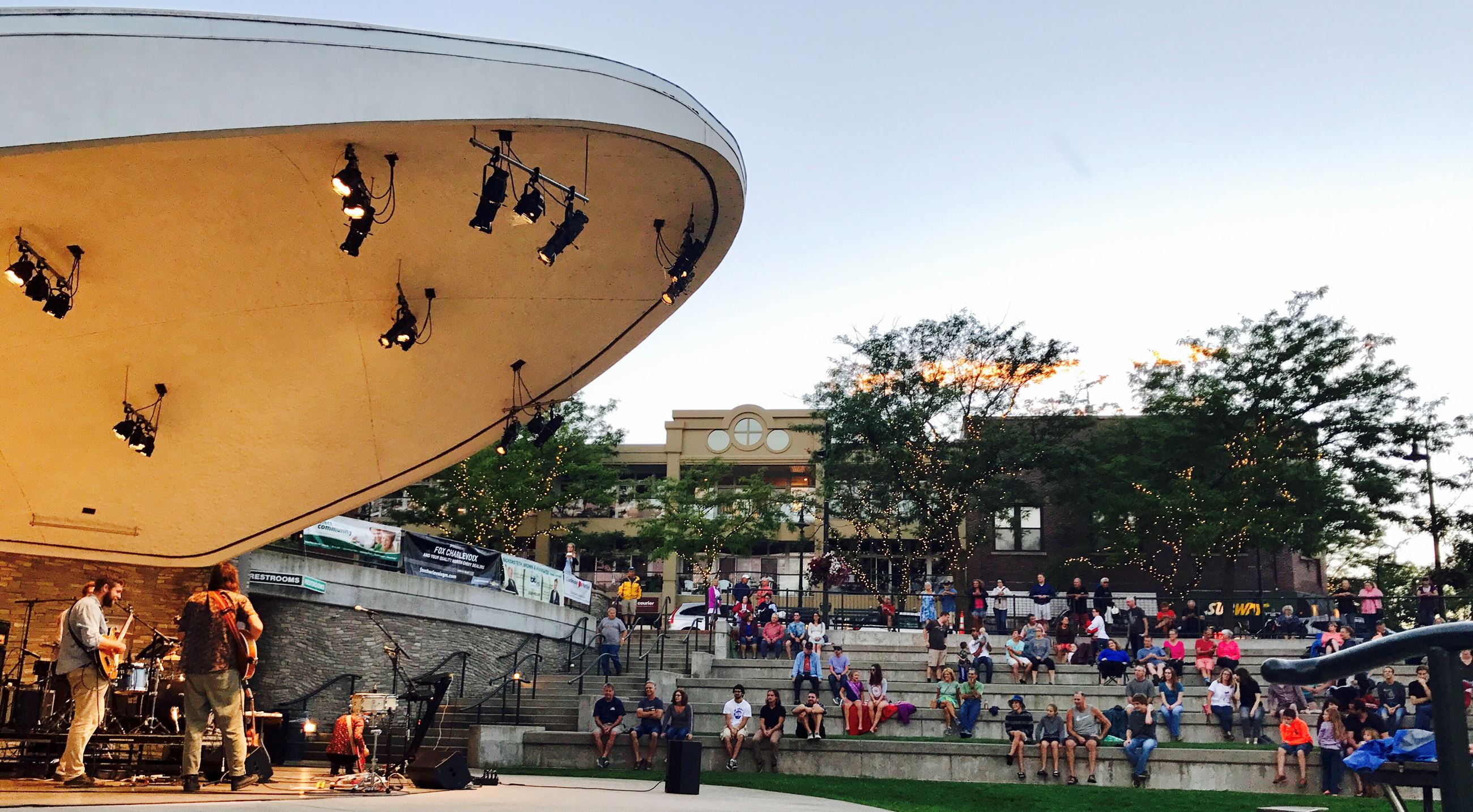 The very popular Charlevoix City Band will be performing this summer in a slightly different manner, but the “band will play on”!  Because of the distance restrictions and the average age of the band members, we have decided to enrich the public with several small ensembles from members of the band.

The City Band board and its director, Tom Harder decided, after much thoughtful communication, that an ensemble type concert series would benefit not only the performers but also the audience.  When the audience is listening to a large group, such as the sixty-five piece city band, they miss out on the experience of hearing the unique sound of each instrument.  So, it was decided that we would give the audiences a new way of listening to the Charlevoix City Band.  The band itself is unique because it has been in existence and a constant in East Park for over one hundred years.  Through the years, many different performers have come and gone during special occasions, festivals, and now the Thursday night concert series.  However,  Charlevoix City Band has always been a favorite performing group of local musicians, volunteering their time and talents so Charlevoix could be entertained with “Concerts In The Park”.

This year the ensemble groups from the City Band will begin performing on July 7 at 8:00 pm.  And run through August 25.

The scheduled ensembles and dates they will perform are as follows: